HIV Is On the Loose in West Virginia, and So Is a Moral Panic About Needle Exchanges 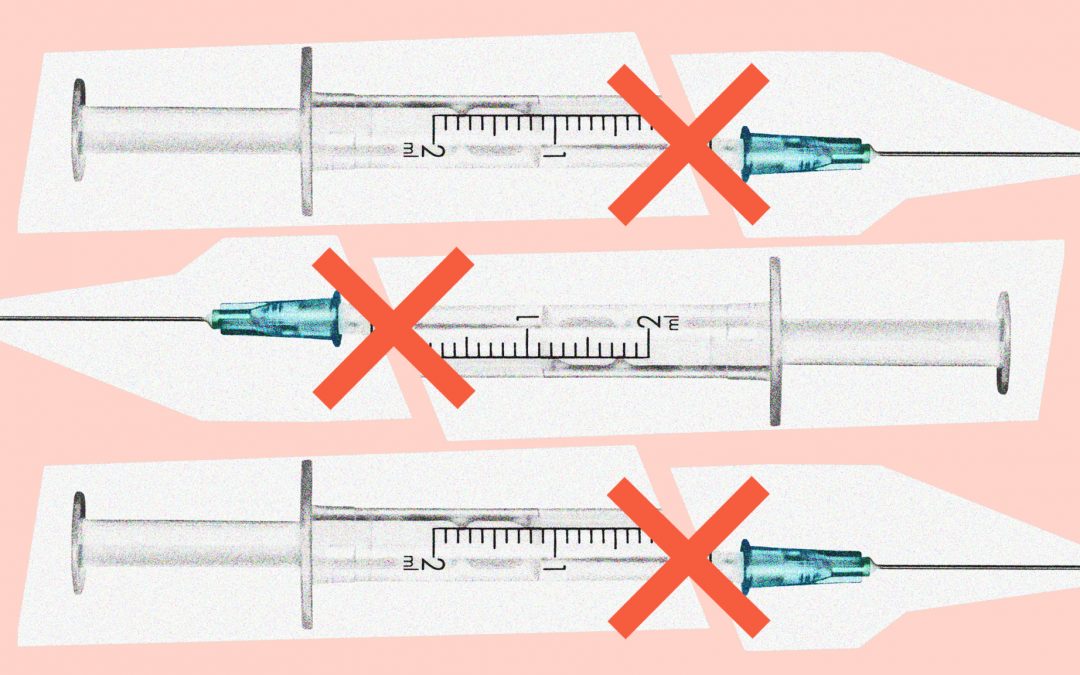 It had all the trappings of a full-blown drug bust: confidential informants, undercover cops wearing wires, detectives surveilling the scene.

The target was a volunteer-led syringe exchange called SOAR, which posted up in the church parking lot twice a month to distribute clean needles, give out naloxone, and administer HIV tests to hundreds of clients. In October, after a local TV station aired a sensationalist segment that depicted SOAR as an underground network defying the law, Charleston police launched a criminal investigation into the nonprofit. They accused SOAR of violating a city ordinance requiring that harm reduction programs be approved by the police chief or get licenses as required by the state.

Cops posing as drug users attended SOAR events, only to be offered condoms, naloxone, and health kits. On one occasion, an undercover officer even took an HIV test. According to the police report detailing the investigation, volunteers “advised him if he would wait around for the test results, that’s when he would get the free $15.00 gift card.”

Read the rest of Julia Lurie’s editorial on Mother Jones.